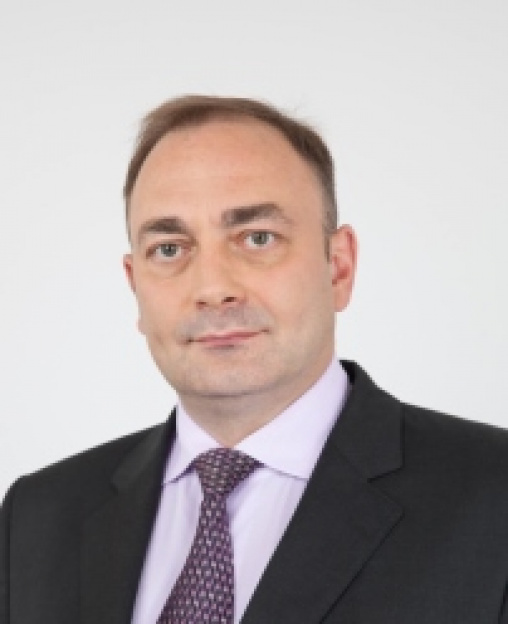 1999-2004 - Director of the Department of Economics and planning of JSC Tenex.

2004-2007 - Deputy head of the Department of nuclear energy and nuclear fuel cycle of the Federal atomic energy Agency.

2010 – up to now – Director for lifecycle management of nuclear fuel cycle and NPP of Rosatom state Corporation.