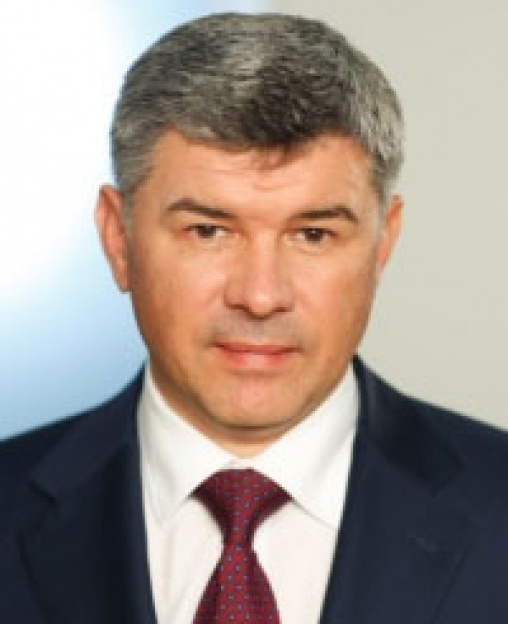 Andrey Nikipelov was born on March 7, 1968 in Voroshilovgrad Oblast (Ukraine). In 1992 he graduated from the Faculty of Economics of Lomonosov Moscow State University. In 2010-2011 successfully completed senior management programs at Moscow School of Management Skolkovo: "International competitiveness and efficiency" (2010), strategic learning session "Efficiency" (2011).

In 2011 he was awarded the nuclear sector medal for honour, 2nd degree.

Included in the top 10 leaders of the engineering industry in the rating "top 1000 Russian managers" Association of managers and Kommersant publishing house (2017).